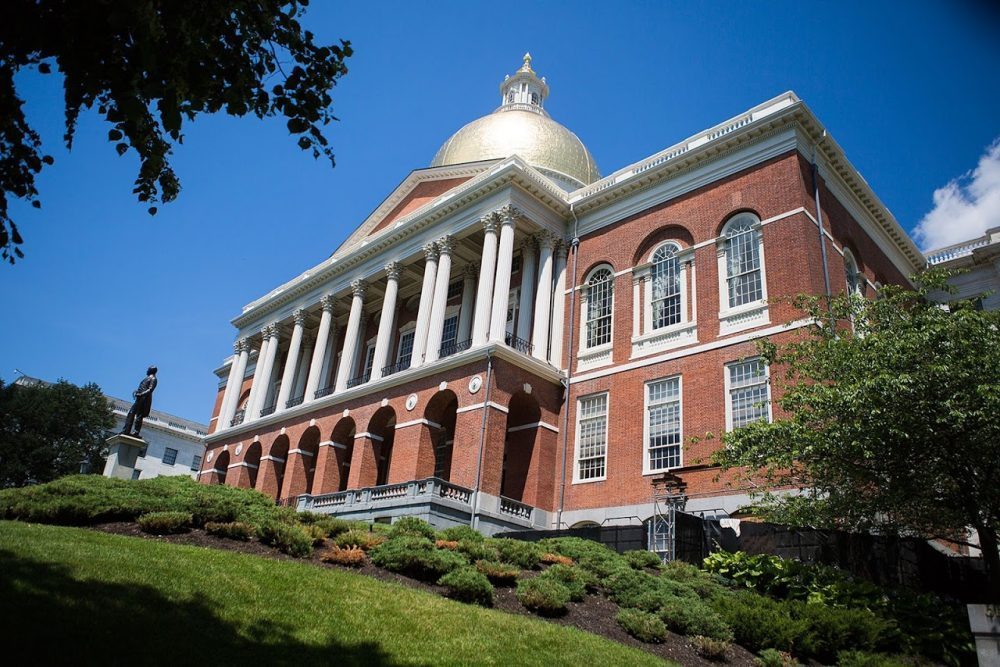 The Massachusetts Horse Racing Committee on Wednesday thwarted a long-running campaign by the Standardbred industry in Massachusetts to zero out the racing purse account for the Thoroughbred racing industry while it also boosted the Thoroughbred share of the Race Horse Development Fund (RHDF) to support benefits for its retired horsemen.

“The Committee understood that the Standardbreds had more than enough revenue from the RHDF to support their industry,” said HBPA Executive Director Paul Umbrello. “They also understood that the Thoroughbred industry is on the verge of moving forward with a new track facility and that we needed stability to build a new facility while also supporting our retirees.” The HBPA has already had to make cuts in benefits because of lower benefits support and the reduction in revenue from the Casinos that were closed for months due to the pandemic.

The future of the RHDF has been in constant flux since last year when the Standardbreds sought to seize on the closing of Suffolk Downs and the uncertain future of thoroughbred racing. It petitioned the Committee for as much as 95 percent of all the categories, up from 65 percent. The Committee settled on 70 percent of the purse account going to Standardbreds with the balance of 30 percent of the purse account remaining in the Thoroughbreds account with the same split for the Breeders Fund.

The revised percentage splits in the RHDF for purses, health and welfare, and breeding still need approval from the Legislature, which is expected, before getting a final vote from the Massachusetts Gaming Commission, which oversees the Committee.