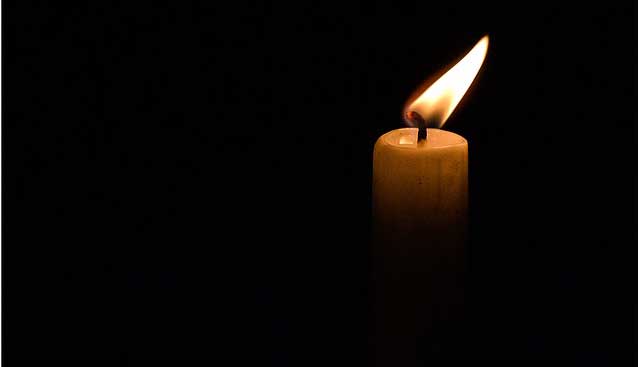 Charles H. “Bud” McKenney III, 84, of Abington, passed April 10, 2017. Son of the late Charles and Mary Ethel McKenney of Brockton. A skilled runner in his youth, he ran in three Boston Marathons. After serving in the navy during the Korean War, he returned to marry Norma Mansfield. Although a house builder and postman by trade, thoroughbred horse racing was his calling. He is survived by his brother Brian McKenney of Florida and by many caring nieces and nephews from the Walcott, Dorsey, Richard, and McKenney families.

Visitation will be held at the Quealy & Son Funeral Home, 116 Adams Street, Abington on Saturday April 15 from 2 to 4pm, followed by a funeral service at 4pm. Interment will be at a later date.