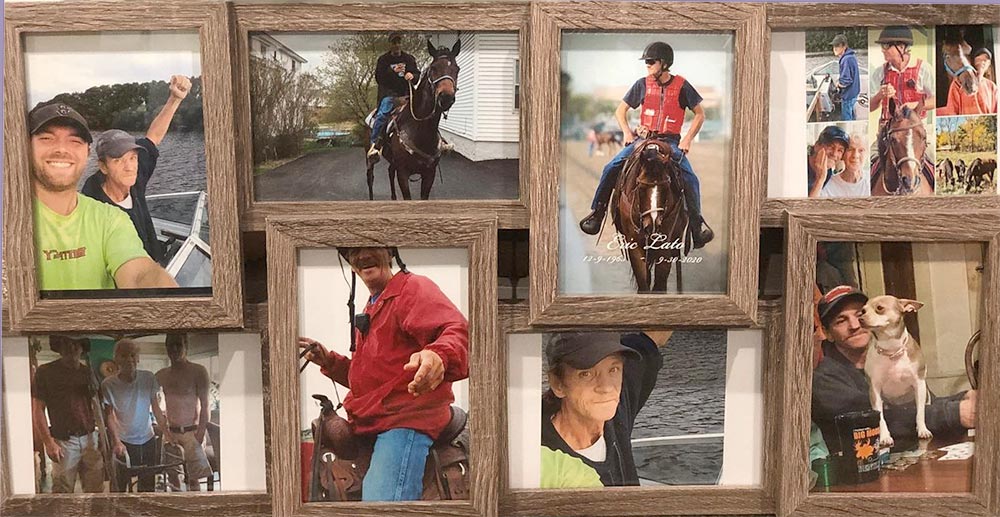 We are sad to announce the passing of Eric Lato. Eric worked for many years in New England as a Valet, Outrider and Exercise Boy.

Born Dec. 9, 1963, he was the son of Louis and Martha (Thrasher) Lato . In addition to his parents he was proceeded in death by his sister Marsha (Lato) Ward.

Eric was an outrider for many years at several different racetracks. He loved his horses, fishing, boating, fixing things and spending time with family.